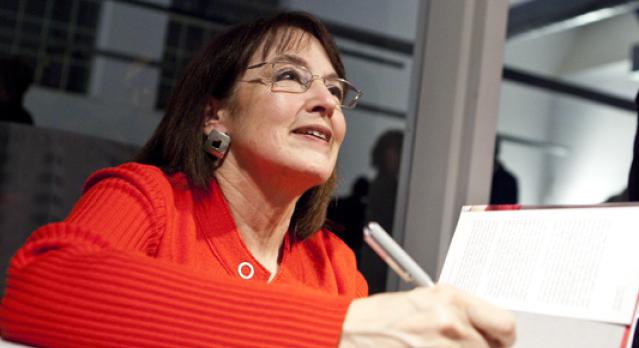 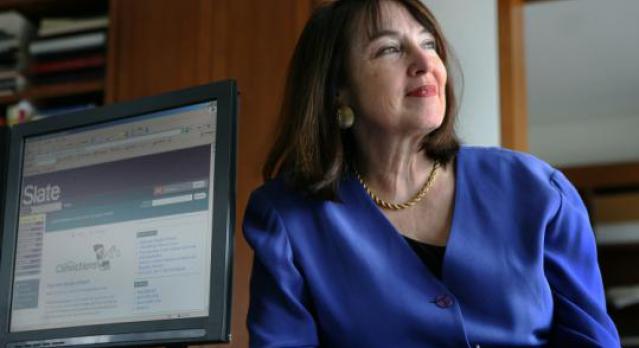 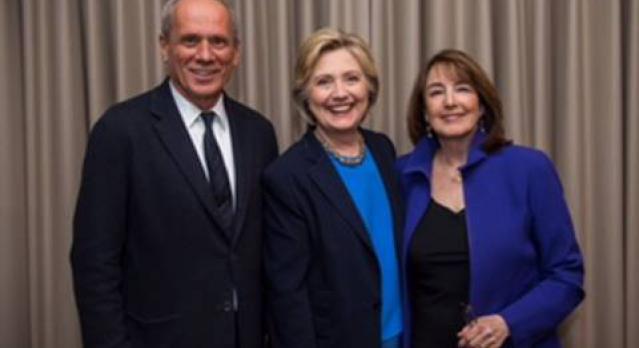 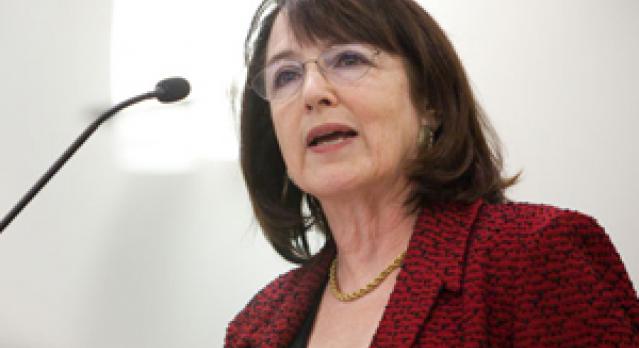 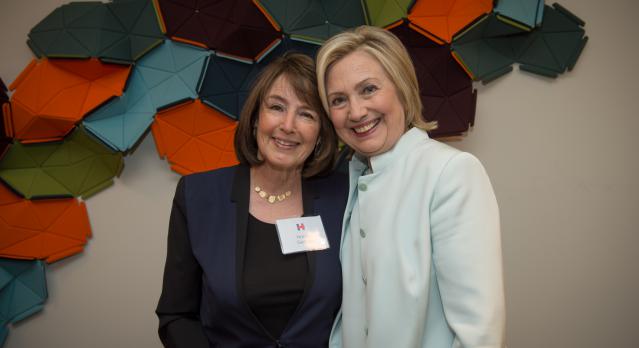 Judge Nancy Gertner is a graduate of Barnard College and Yale Law School where she was an editor on The Yale Law Journal. She received her M.A. in Political Science at Yale University. She has been an instructor at Yale Law School, teaching sentencing and comparative sentencing institutions, since 1998. She was appointed to the bench in 1994 by President Clinton. In 2008 she received the Thurgood Marshall Award from the American Bar Association, Section of Individual Rights and Responsibilities, only the second woman to receive it (Justice Ginsburg was the first). In 2010 she received the Morton A. Brody Distinguished Judicial Service Award. In 2011 she received the Massachusetts Bar Association's Hennessey award for judicial excellence, and an honorary Doctor of Laws degree from Brandeis University. She has been profiled on a number of occasions in the Boston Globe, the ABA Journal, Boston Magazine, and The Wall Street Journal. She has written and spoken widely on various legal issues and has appeared as a keynote speaker, panelist or lecturer concerning civil rights, civil liberties, employment, criminal justice and procedural issues, throughout the U.S., Europe and Asia. Her autobiography, In Defense of Women: Memoirs of an Unrepentant Advocate, was released on April 26, 2011. Her book, The Law of Juries, co-authored with attorney Judith Mizner, was published in 1997 and updated in 2010. She has published articles, and chapters on sentencing, discrimination, and forensic evidence, women's rights, and the jury system.